I've had the privilege of designing plenty of posters for Ben Gibbard and Death Cab For Cutie over the years. When the band announced this digital covers album, it was only to be available on December 4th for 24 hours–and 100% of the proceeds would benefit Fair Fight and their work to help Democratic nominees make their way to the Senate. The fundraiser came up with over $100,000 in 24 hours.

Since the victory, the band decided to put the record out on vinyl. From front to back I covered all of the design of this album: cover art, insert and center labels.

When I was first asked to design the album, the only real guidelines were that the album artwork be centered around the state outline and that it be fairly legible for a digital release (which for most people, is seen on an iPhone). I was inspired by an old jazz LP by Eddie Heywood, that had a few pieces of torn construction paper strewn about the cover. So slowly, but surely I created Georgia with the look of collaged construction paper with torn edges. 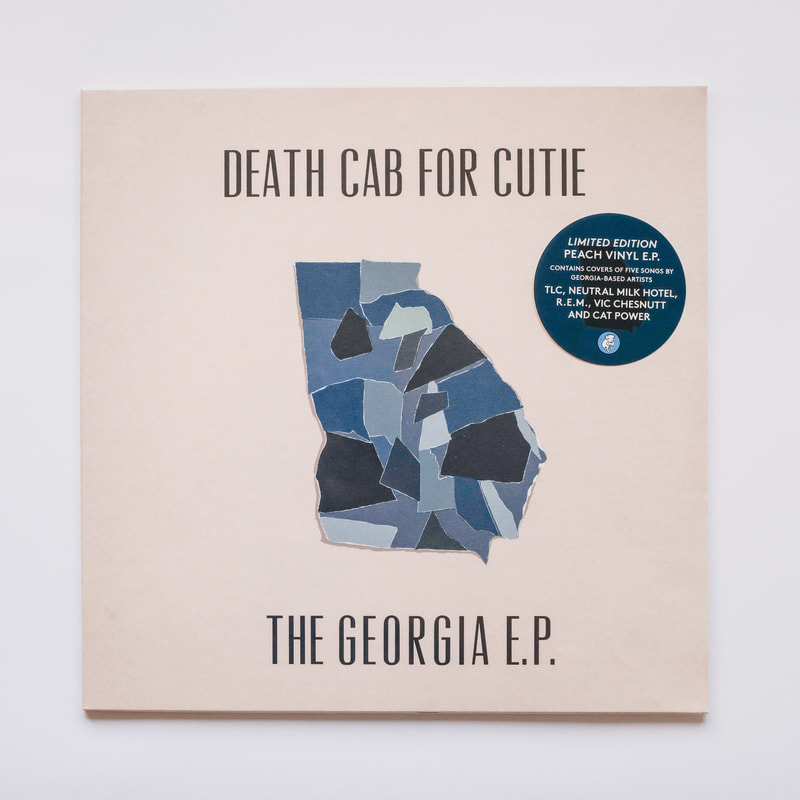 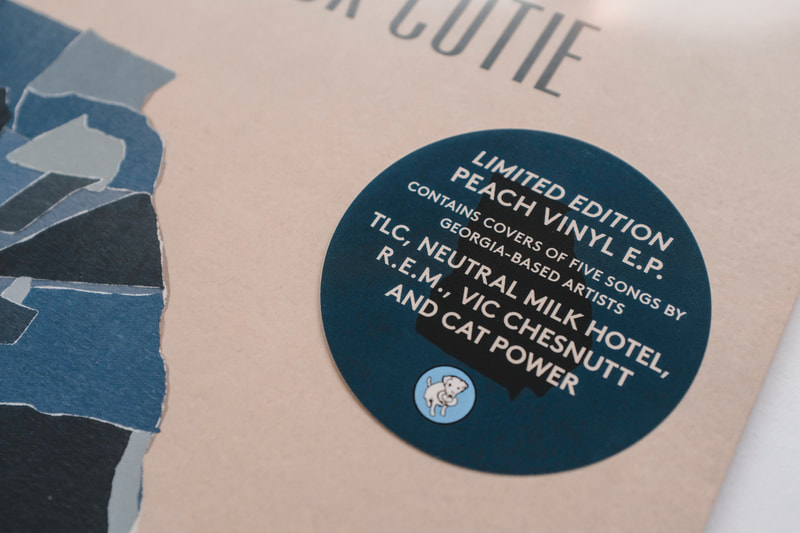 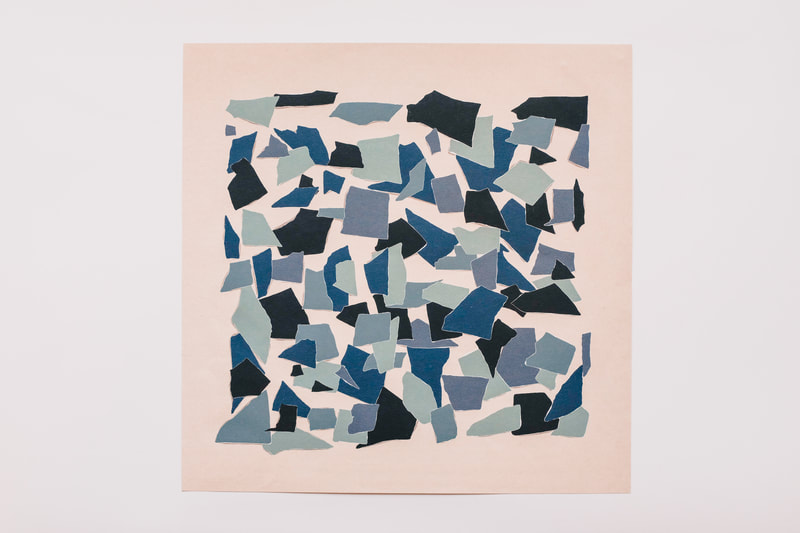 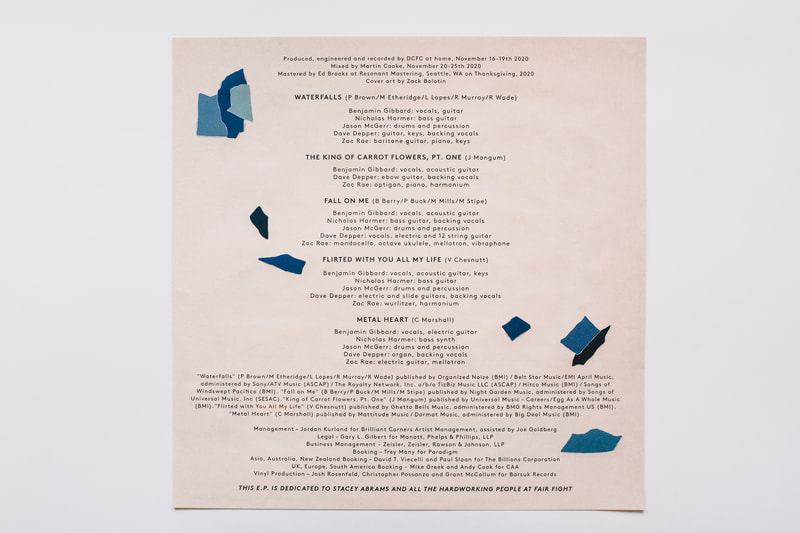 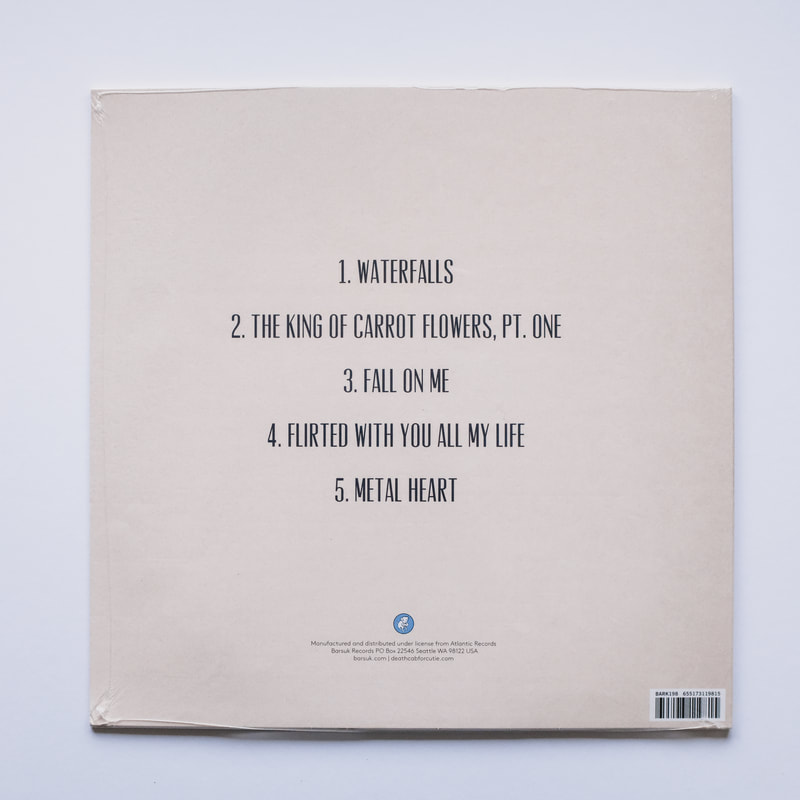 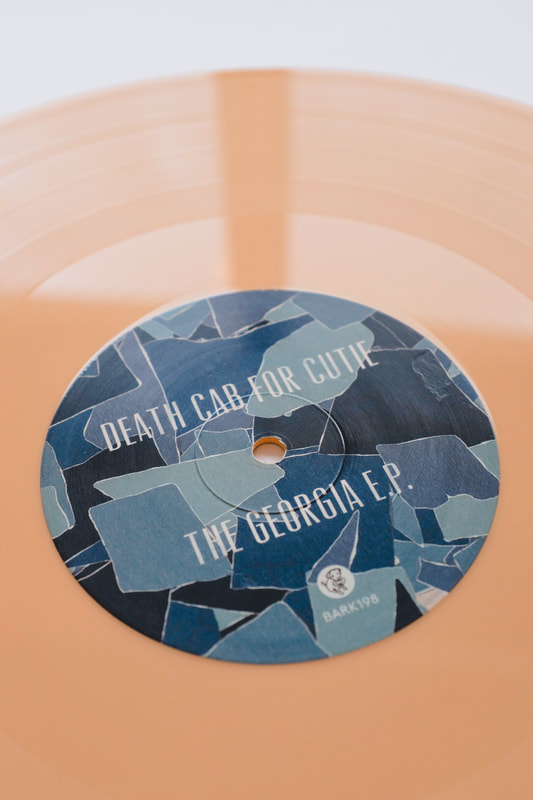 I also provided the artwork for Death Cab For Cutie's cover of Darlene Love's "Christmas (Baby, Please Come Home)". Inspired by the first lyrics of the song—"The snow's coming down, I'm watching it fall". I focused on a snowy scene in an eyeball. Barsuk Records released the single and you can listen to it everywhere. 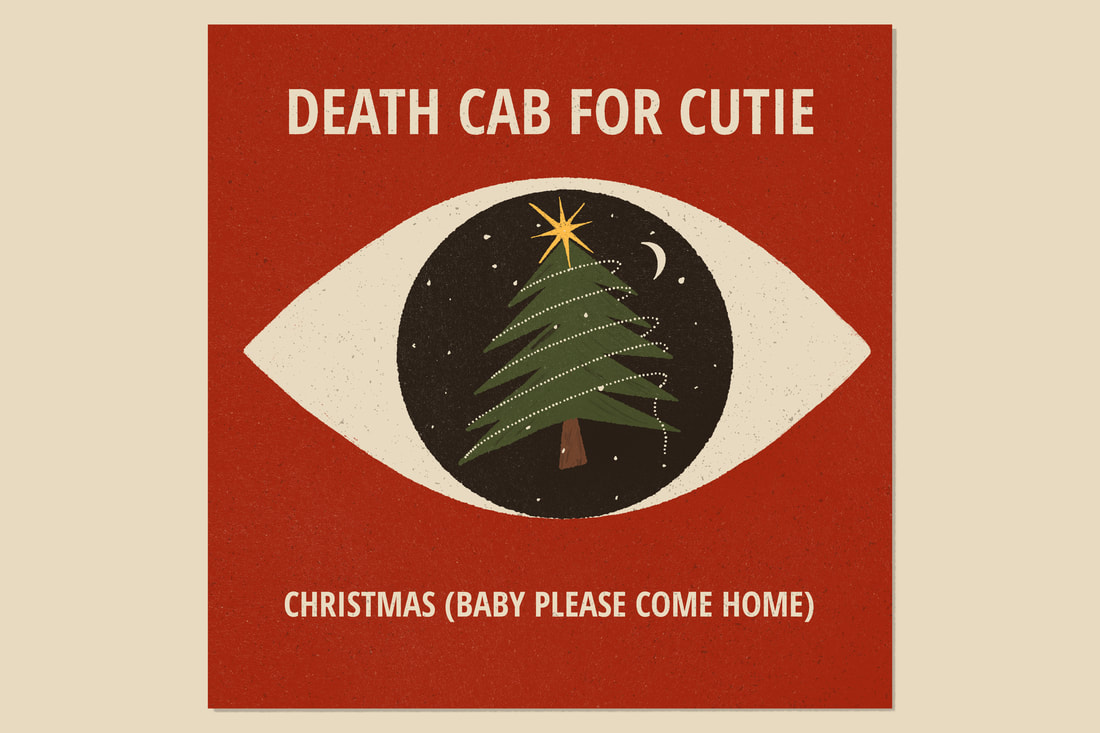 I've also created a variety of show posters for Death Cab and Ben Gibbard's solo performances as well, with a selection seen below. 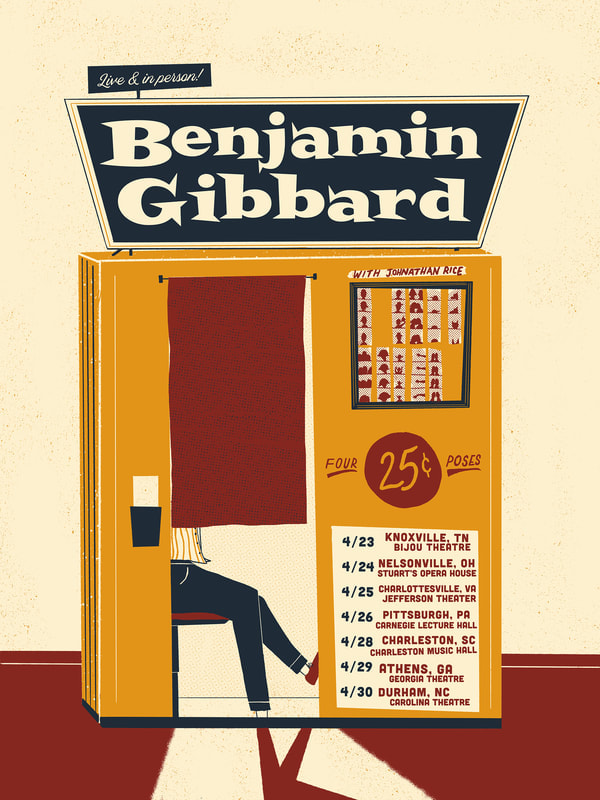 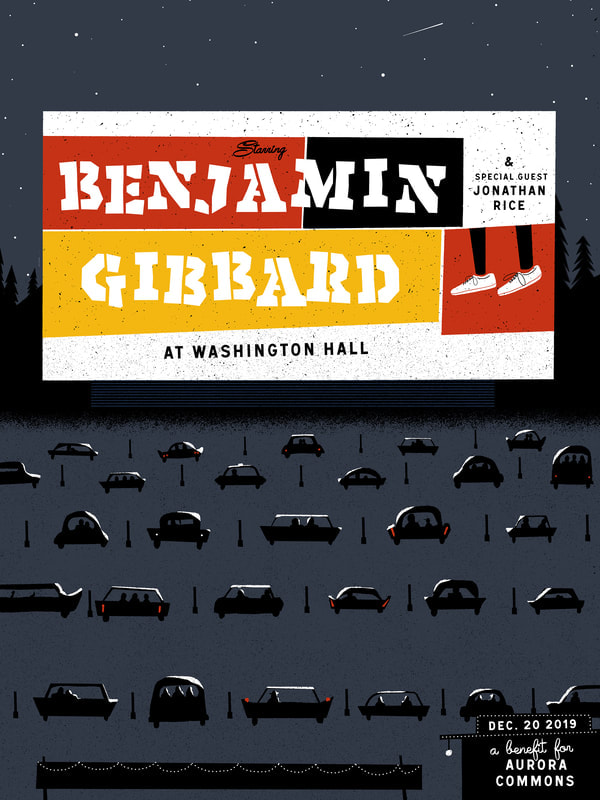 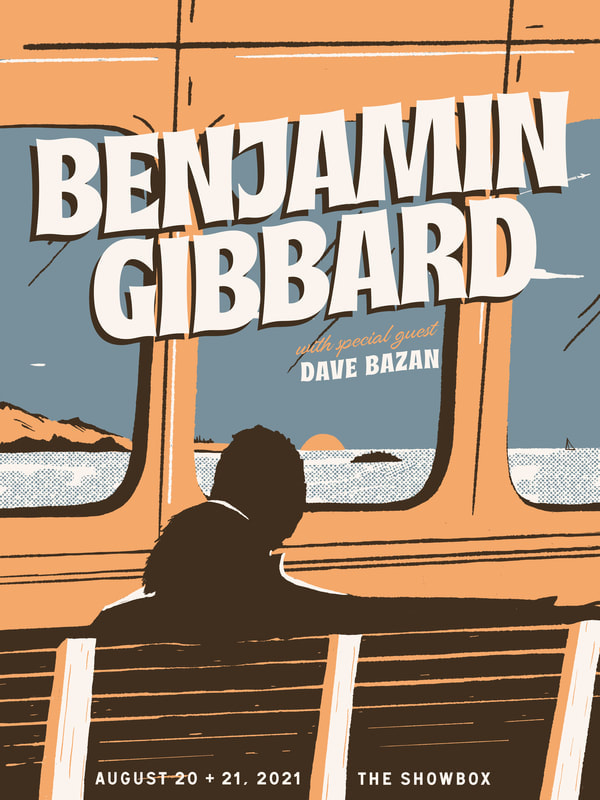 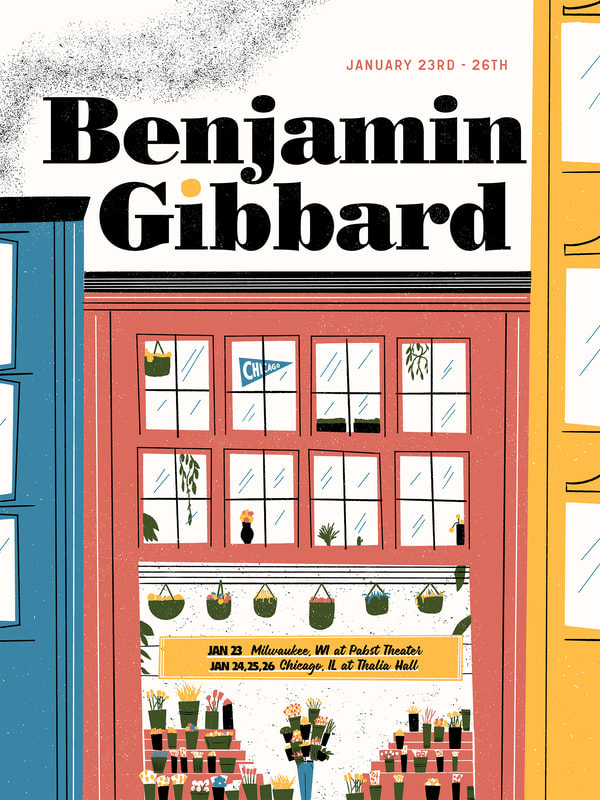