In some of my free time, I've sought out remaining mid-century architecture in Seattle to take some photos. So many of the still-standing buildings aren't notable enough for landmark recognition and might not seem too memorable to some, so I started feeling like it was only a matter of time before they were slated for redevelopment. Seattle's not exactly a national hub of midcentury notoriety and decided to make a little blog and Instagram account to share the photos with people. You can follow along online and on Instagram.

Seattle Public Library recently added every volume to their permanent collection, available for in-library viewing at the downtown branch.

The logo I created forms an "M" inspired by some of the more drastic pointed mid-century rooflines.

Each volume comes with a different enamel pin and a postcard.

As 2022, I've published five volumes of Mid Seattle. Below is an example of one of the promotional videos I made for Mid Seattle. 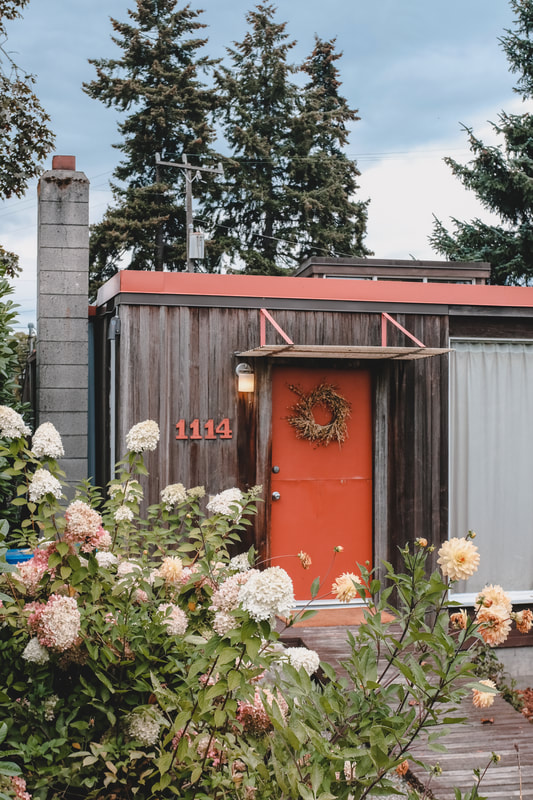 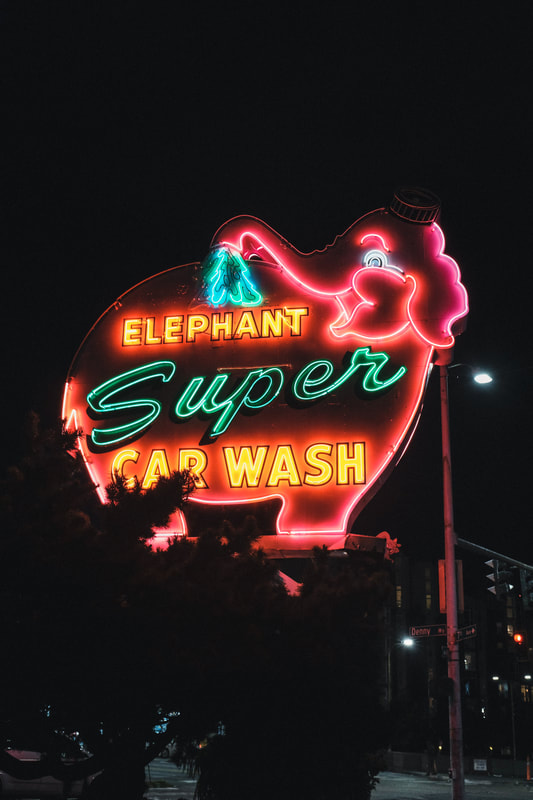 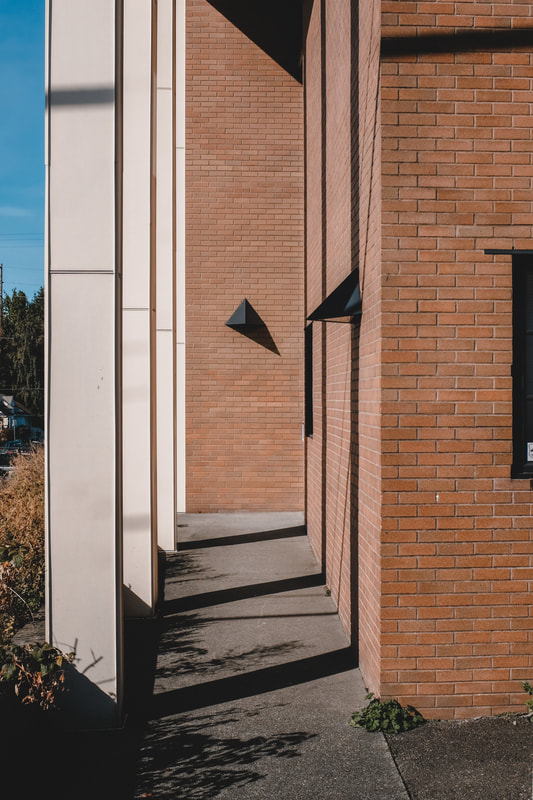 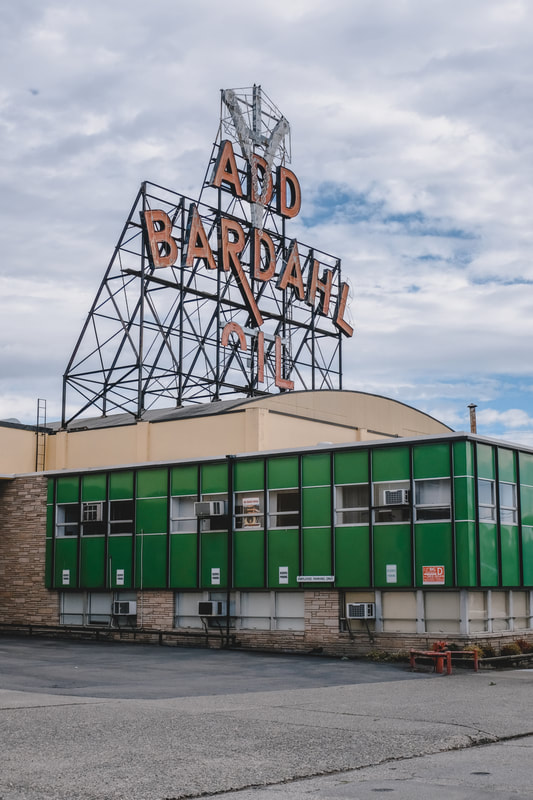 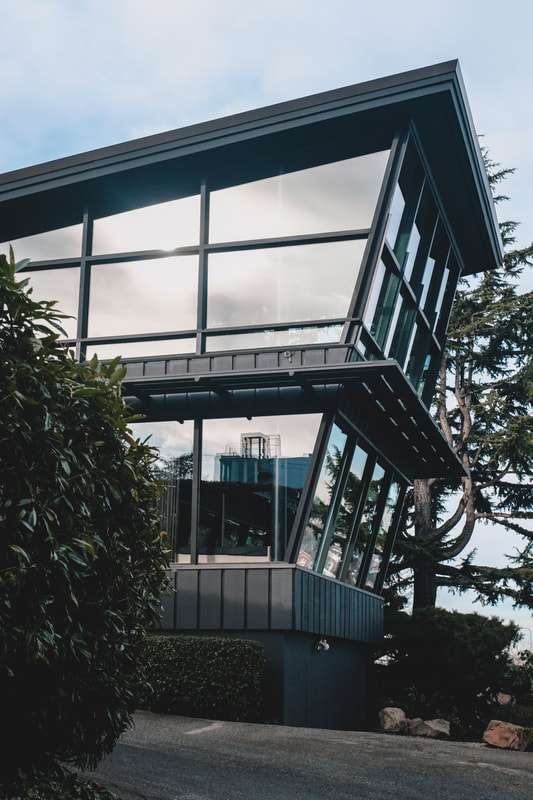 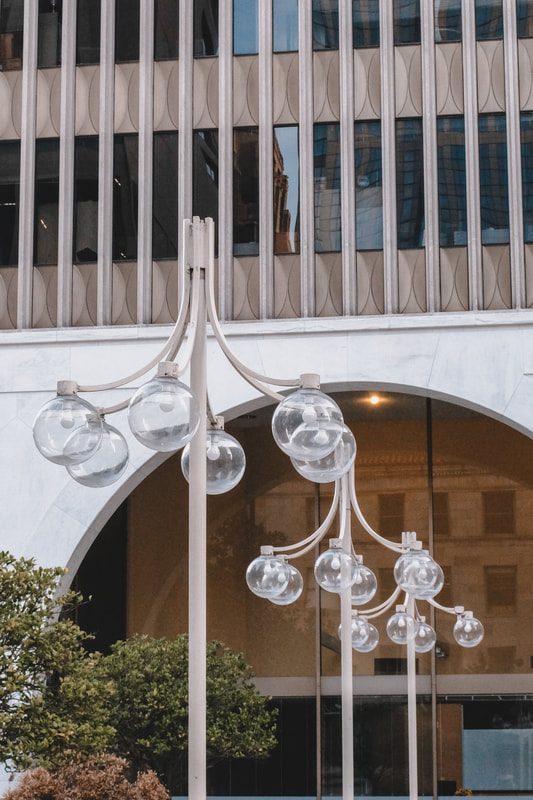 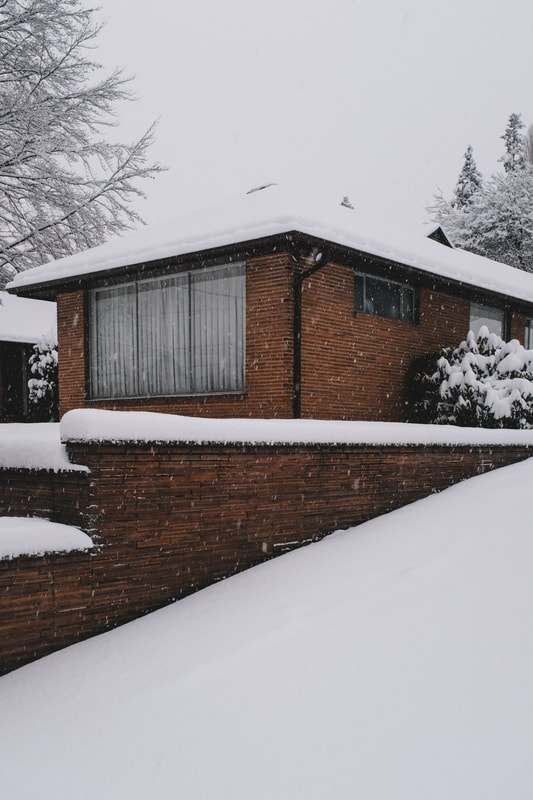 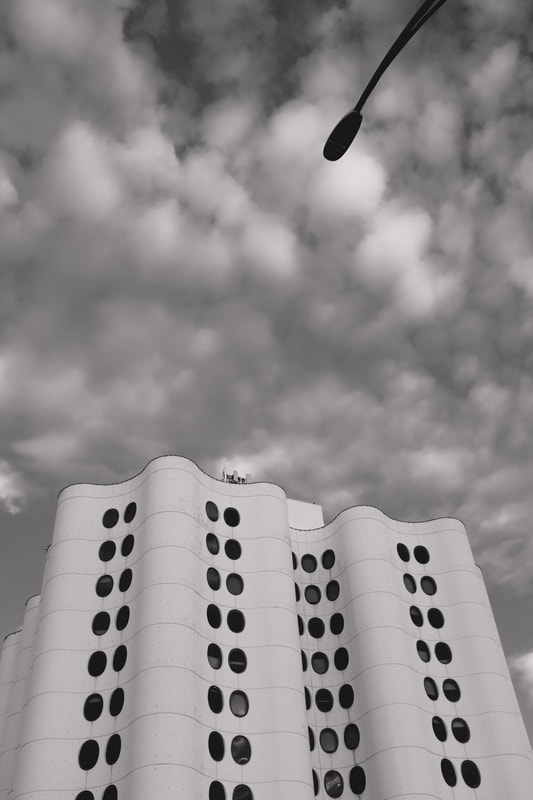 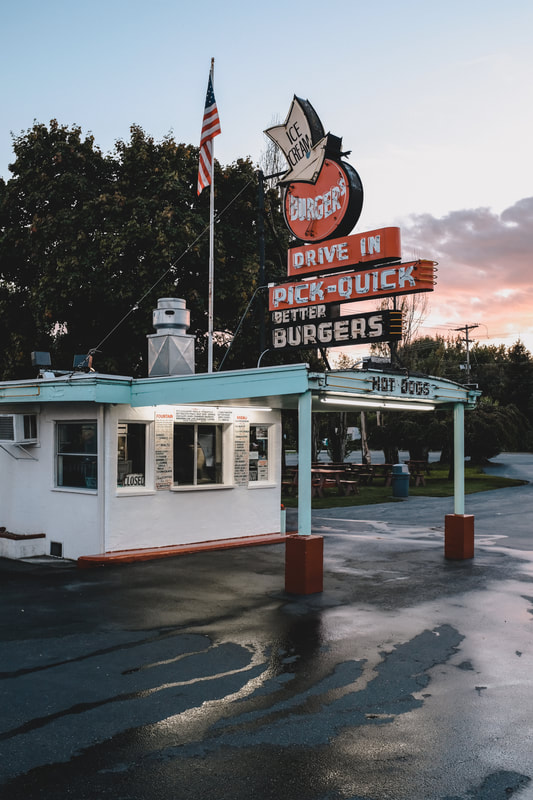